There are millions of cars makes and models in the world. All kinds of factors make them unique, and we are often lured to specific styles based on our needs.

Some people prefer a specific color of a car, while others prefer a convertible style or something build for speed. When it comes to seating, the two main options available include 2-seater and 4-seater vehicles.

For those who are wondering ‘Are insurance rates more expensive for 2-seater or 4-seaters cars?’, the following information may help to clear things up.

The History of 2-Seater and 4-Seater Cars 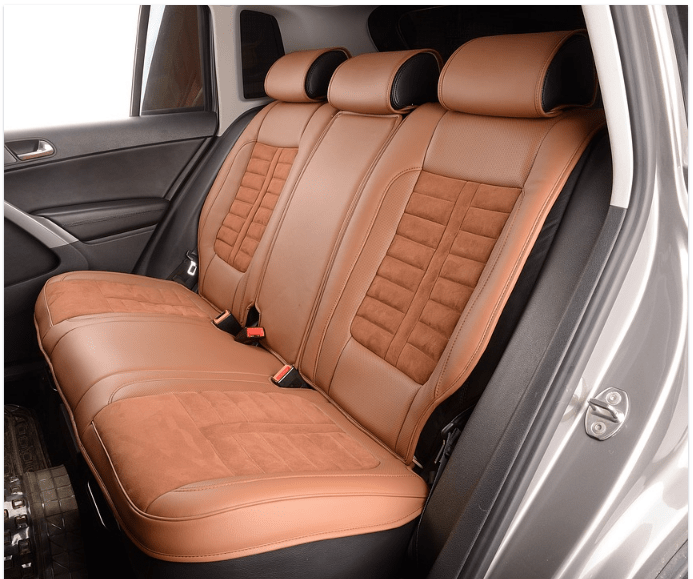 When it comes to choosing a car, most people consider how many seats they will need. For families, the 4-seater car has generally been more attractive. As a result, this style is commonly referred to as a “family car”.

The family car style holds more people and typically has more space. Additionally, these cars tend to be a bit bulkier, and less sleek than their counterparts.

In comparison, the 2-seater or coupe is referred to as more of a sports or luxury car. That’s because 2-seaters are harder for families to utilize, and they’re built more for looks and speed.

Some of the benefits that make a 4-seater less expensive include:

While 2-seater cars are generally more expensive than 4-seater cars, the rules are changing. Many car companies have been working on new models, which combine a couple style with a sedan-style car.

How the 2-Seater Style is Changing 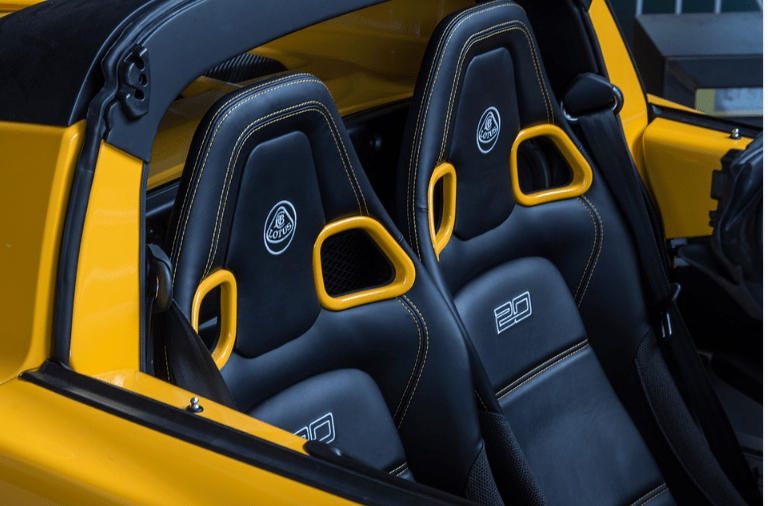 The result is a 4-door car that allows for extra space, but that also maintains the same level of luxury as a 2-door. The first model came from Mercedes Benz in 2006, and since then hundreds of models have been rolling out.

In terms of insuring a car, 2017 showed interesting results when comparing the two different styles. The cheapest and most expensive cars to insure in 2017 included 2 and 4 seaters in both categories.

However, in terms of the cheapest cars, the top three cars were 4-seaters. In comparison, the most expensive cars to insure included all 2-seaters in the top three.

What this says about car insurance, is that both 2-seater and 4-seater cars have the ability to be expensive. Over time, many 4-seaters models have evolved to be just as luxurious and spacious as their coupe counterparts.

Those who are looking for luxury, as well as a family car, have a lot more options to choose from. However, there are many more options for lower insurance if motorists look for a 4-seater with less luxury and more convenience. 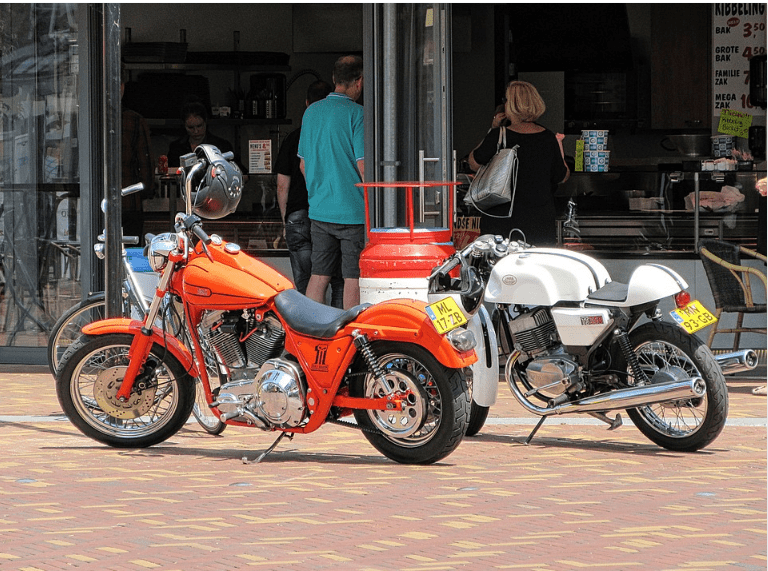 Because both 2-seater and 4-seater cars have the potential to have high insurance rates, it’s suggested that motorists shop around.

Insurance companies have all different qualifications, and one company may quote much lower than another. In any case, asking around can be helpful whether the driver owns a 2-seated sports car or a 4-seater sedan.

Drivers who want to lower their insurance rates might consider these factors:

A clean record can be a huge help when it comes to insurance rates. By being a good decision-maker and following road rules, drivers can ensure better rates.

Anyone with a mark on their record should keep in mind that infractions may be removed after 3 years. If a driver is renewing their insurance with a company, it’s ideal to make sure the record is refreshed to remove any old infarctions.

This may help to lower their rates going forward.

Some cars receive lower insurance rates if they are equipped with safety features. Luckily, it’s fairly easy to apply these to existing cars, which may help to lower rates.

Even though these investments might be costly up-front, they are well worth the cost in the long-run.

Ontario is the most expensive province for car insurance rates. Depending on the city a driver lives in, this can be a factor in terms of how much or how little they pay.

Cities such as Brampton and Toronto have much higher populations, and their congestion tends to result in more accidents. In contrast, cities such as Kingston pay far less for their annual insurance rates.

Traditionally, 2-seater cars would tend to have higher insurance rates. However, it is really dependent on the make and model of a car.

Some 4-doors are now designed for luxury and speed, which blurs the line between the two types of cars. For those hoping for more affordable insurance, it may be the case that they need to go for more of a family car.

Drivers who love their luxury cars would benefit from speaking with a range of insurance companies, in order to find the best rates.