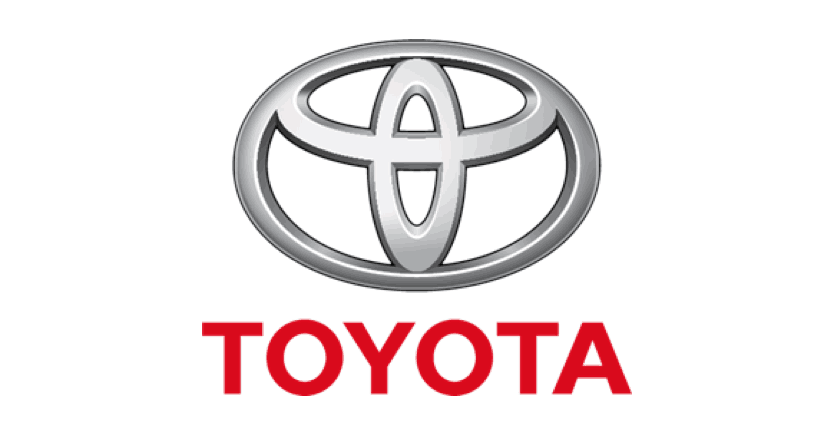 Which Toyota Model is Cheapest to Insure:

The great thing about buying a Toyota is that you can have peace of mind with your purchase. Toyota has been around for a lot of years and people generally look at Toyota and don’t think of them as poor quality vehicles. Toyota vehicles tend to be relatively affordable and fairly basic, which is why they are quite popular. The average person can afford to buy one of these cars and they can expect to pay a relatively low cost for repairs should problems with the car ever occur.  Here is an overview of the different Toyota’s available and why you might be interested in them:

If you are looking for a cheap Toyota, you have a few different options. Toyota’s cheapest vehicle is the Yaris Hatchback. This vehicle has a ton of room on the interior and is great if you need to haul some things around. If you are looking for a sedan, you also have the option of picking up the Yaris in a sedan version or you can opt to pick up a Toyota Corolla, which is a very popular and reliable sedan.

If you are looking for a moderately priced Toyota, you have a ton of different options, which are great for the average family/ individual. You can pick up a hatchback Corolla iM or if you want a little more speed you can grab a Toyota 86. If you are looking for reliability and storage, you can also pick up a Camry, which has a little speed and more features in it or you can grab yourself a Prius if you desire.

If you want the best that Toyota has to offer and are willing to pay the price for it, you are going to want to look at the Toyota Avalon. A larger engine gives this car more speed and a sleeker body style makes this car stand out amongst others in a crowd. There are a ton of features and options you can add to all Toyota models in order to suit your personal tastes, which is always a nice thing.

One unfortunate thing about picking up a Toyota is that these cars get stolen often. In fact, The Camry, Corolla, and Toyota Altima were among the top three cars stolen in 2015 and 2016. If you choose to pick up a Toyota, you actually have one of the highest chances of having your car stolen. Fortunately, you can pick up comprehensive coverage for your Toyota if you want to make sure that you are covered in the case it actually happens. You may pay a bit of a price for insurance, but that cost will be far lower than the cost of a brand new vehicle should something happen to it.

Toyota and Your Safety:

Since Toyota is such a popular car, they do put a lot of time and effort into making their cars as safe as possible for their customers. There are a lot of safety measures in place for Toyota cars to help give you some peace of mind with driving one of these types of vehicles. Here are the most sophisticated features Toyota has in place:

Toyota has advanced parking mechanics to assist you with parking. Parking is one aspect of driving that causes a ton of accidents, which is why this is such a great safety feature. Toyota has a number of things in their vehicles that help to increase your field of vision when reversing. Toyota has an advanced backup camera, which also has sensors in it in order to tell you if you are approaching anything. Best of all, Toyota has a self-parking mode that you can use so that you don’t even have to park your car if you don’t want to.

Toyota has crashed its vehicles many times in order to test their safety features. In Toyota designs, you can expect to find a ton of airbags, sophisticated and comfortable seatbelts and even molded headrests to help reduce impact.

One awesome thing about Toyota cars is that they have technology in them that is capable of reducing speed and power if and when you lose control of the vehicle. If the vehicle notices that you are sliding or if you try to turn when it is not safe to do so at the speed you are traveling, the car will reduce power and brake for you in order to reduce slippage and help prevent an accident from occurring.

Safety Ratings for a Toyota:

Rather than just look at features to compare how safe a vehicle is, you can look at crash ratings and how the car performed when it was hit in different areas. One thing that you will notice about Toyota cars is that they generally perform well in all crash areas, which is exactly what you should look for if you want to feel safe and secure while driving. Here is a table breaking down some of the most popular models: