Which Nissan Model is Cheapest to Insure: 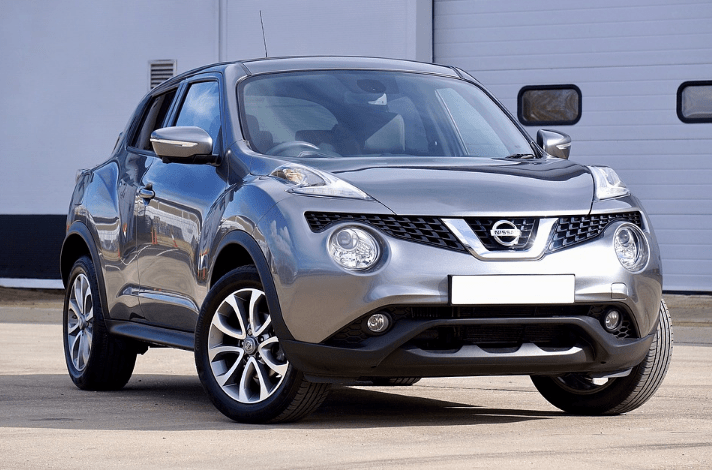 Nissan vehicles are known to be pretty nice on the interior and they are also known to be fairly good quality vehicles that are relatively affordable to the average family. Nissan produces many different models of cars, but is most famous for its electric vehicles. To help you decide if a Nissan is a good choice for you, here are some of the most popular Nissan vehicles available and why you may like them:

For those of you on a very low budget, Nissan makes some very nice cheap cars. You can pick up a Nissan Micra for one of the lowest MSRP costs of any new car on the market. These cars may not have a ton of power to them, but they are easy to park and easy to maintain. A few other low-cost Nissan cars are available such as the Nissan Versa or the Nissan Sentra. These cars are both relatively small in price to help keep costs down and they don’t necessarily have that fancy of an interior, but they will get you from place to place.

If you have a moderate sized budget for a Nissan, you can pick up a very nice gas powered sedan in the Nissan Altima or you could even go the environmental route and pick up an electric powered Nissan Leaf. This is one of the lowest priced electric vehicles on the market and these cars are capable of driving quite some distance before needing a re-charge, which is ideal.

If you have a high budget and are looking for something that is a little more luxurious and that has a little more power to it, you could go for a Pathfinder or something like a Titan truck or an Armada SUV. These vehicles will allow you to have a lot more towing capacity and a lot more storage space on the interior so that you can hold whatever you desire on the inside of your vehicle. If you want the top of the line the top Nissan vehicle, you will want to have a look at the Nissan GT-R.  The GT-R is an extremely fast two door sports car that has the highest MSRP of any Nissan available.

If you buy a Nissan, you most definitely should worry about theft. Unfortunately, there is a big market for Nissan vehicles due to there being so many of them out there. The most stolen vehicle in 2015 was actually the Nissan Altima according to the National Insurance Crime Bureau. This is extremely unfortunate, but there is one thing that you can do other than lock up your doors in order to protect yourself from theft. You can pick up comprehensive insurance from your insurance company that covers your vehicle in the case of an accident, theft or in the case of a break in. Sure this may cost a fair chunk of money, but it is far less than the cost of a brand new car.

Nissan and Your Safety: 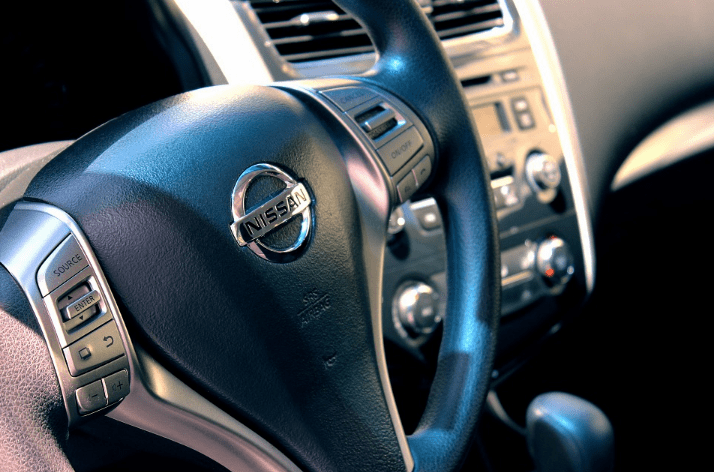 Nissan is definitely a popular vehicle for a reason. Although they may not have the fanciest cars in terms of features, they do pack a lot of safety features and have an overall solid construction in their cars. Best of all Nissan makes a lot of cars at lower price tags that the average person can actually afford. Here is a list of the most common Nissan safety features:

Some vehicles are designed to let you know when you begin to drift into the opposite lane. This is a good thing, but Nissan took things a whole step further. They designed a system that alerts you when you are not paying attention both visually and audibly. The system is designed to recognize irrational steering and is a very good system to have in place for some peace of mind.

You may have heard about this new safety feature. It is a feature that allows the vehicle to adapt cruise control to the car driving in front of you. You will still need to press the brakes if the person in front of you stops, but this is ideal for highway cruising and is much safer.

Underinflated tires are not a good thing. Many people misjudge the amount of air that should be in their tires or the gauges on their readers are off. To solve this problem Nissan has a tire pressure monitoring system in place, which will inform you of when you are in danger by having a low tire and will let you know immediately if you have a flat so that you don’t ruin your rims.

Safety Ratings for a Nissan:

One great thing about Nissan vehicles is that almost all of them get crash tested to see how they fair. This is a great way to tell if the car can stand up to impact in various locations. We rounded up some of the results from the IIHS crash tests on Nissan models so that you can see for yourself just how safe these cars are: