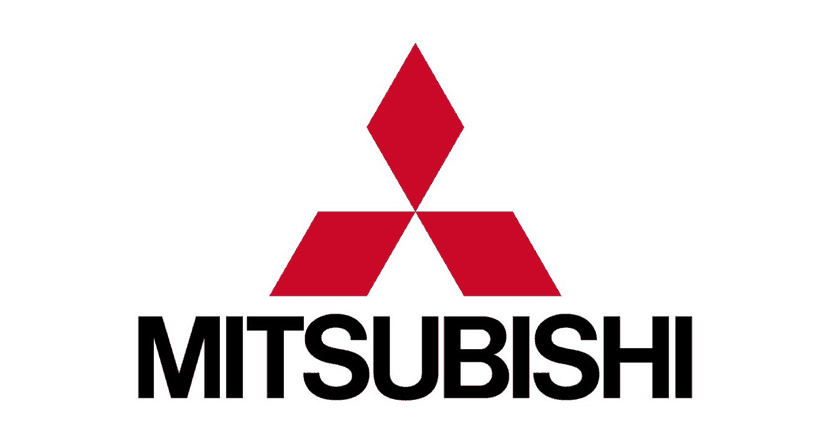 Which Mitsubishi Model is Cheapest to Insure:

One of the great things about buying a Mitsubishi is the lower price tag of these vehicles. Since the company makes so many vehicles each and every year, they also have low prices on a majority of their vehicles, which in turn has made them more popular and more commonplace among consumers. These vehicles tend to not have the largest engines, but they certainly aren’t lacking in power. These cars are known to be easily modifiable, especially in the sportier versions. Here is a breakdown of the various models that Mitsubishi offers and why you might be interested:

If you are looking to get a cheap vehicle, Mitsubishi certainly has a few good options for you. You have the option of getting a small hatchback Mirage, A Mirage G4 sedan or you could even pick up a base model Lancer with a little bit of a higher budget. These are all very nice cars and although they may not have supermassive engines and a ton of power, they certainly have style and reliability going for them.

If you have a moderate budget, you will also find that Mitsubishi has several different options for you. You can grab yourself a Black ED Lancer or a Lancer Sportback. If you are looking for an SUV, you also have the option of grabbing an RVR or an outlander. These cars sport different styles than the cheaper Mitsubishi options but are still available for pretty reasonable price tags, which is why they are such popular models.
If you want the top-of-the-line speed and performance in a Mitsubishi, you will have to go with either an Evolution Final ED or an SUV in the RVR Black Edition. These vehicles sport pretty nice interior designs and have large engines to help out with speed and performance. You may end up spending more money on fuel for these cars, but you will love the enjoyment you can get out of one of these models. One very cool thing about Mitsubishi is that they also offer a fully electric car in the i-MiEV. This vehicle is quite small, but is a perfect city car and is great for the environment if you can afford it.

Although Mitsubishi’s may not be the most expensive cars in the marketplace, they are highly respected and sought after. The sportier versions such as the Lancer are highly sought after by the younger generation, which results in a higher black market price for these vehicles. As a result of this, you are definitely at risk of theft if you choose to grab a Mitsubishi, however, there is one thing that you can do to protect yourself. You could pick up some comprehensive insurance coverage for your vehicle as this will allow you to have peace of mind in the event of a break-in, someone stealing your car, or in the event of an accident.

Mitsubishi and Your Safety:

Although Mitsubishi’s generally don’t have a super high MSRP price tag on them, this does not mean that these vehicles are unsafe to drive. In fact, the fact that multiple companies make up Mitsubishi probably plays an advantage in this aspect of car design. The companies that own Mitsubishi have their reputation on the line with each model that comes out, which is why you can expect to see a lot of safety features in these cars. Here are some commonplace safety features:

One awesome thing about Mitsubishi vehicles is that they know when you have lost control of the vehicle and they attempt to give you back that control. Mitsubishi incorporates an electronic stability system that is capable of adjusting engine speed and applying brakes in a different manner according to the situation at hand. You can have peace of mind knowing that your car will do its best to give you full control in bad situations.

One other great thing about Mitsubishi’s is that you will find that there are ABS brakes on all of the wheels. Mitsubishi tends to put some high-quality brakes on their cars, which will greatly help to reduce the damage done to both your car as well as yourself in the case of an accident occurring.

Safety Ratings for a Mitsubishi:

Rather than go on and on listing safety features, we thought it would be best to give you some actual safety results. Mitsubishi vehicles are almost always crash tested to see how they perform, here are some popular models and the results that the IIHS came up with when they crash tested these models: