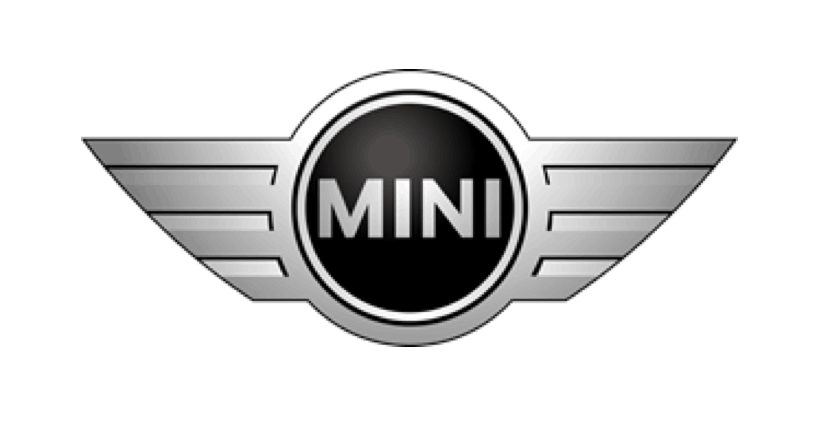 Which Mini Cooper Model is Cheapest to Insure:

If you are interested in buying a BMW and you don’t need a large car, you may like the Mini Cooper design. Since these cars are so small the smaller engines in these cars do actually make them fairly fast vehicles. The cars are quite reliable and are actually quite budget-friendly, which is why they are a big seller for BMW. Here is the current Mini Coopers and some information about them:

If you are looking to get the lowest MSRP Cooper on the market, you are going to want to look at the Mini 3 Door. This model is a mini hatchback with a low budget price and a very stylish interior design. The car has a very cool center console in it and this car has a whole lot of style on the exterior. This vehicle is low to the ground, which makes it feel great when going around bends.

Getting into the moderate budget Mini Cooper vehicles, you can pick up a larger Mini Cooper in a 5 door model or you can go with the Mini Clubman. These vehicles have a little bit more room to them thanks to a five-door design. These vehicles don’t look a ton different than the three-door version and may use more gas, but if you have a family, you are probably going to want one of these rather than the 2 door design so that people can get in and out of the vehicle with ease.

If you want a high-end mini cooper, you have the option of going with a Mini Convertible or you can opt for a Mini Countryman design. These Mini Coopers have a different look and style than the previous models and are quite popular as a result of the styling and better specs that these two high-end models possess.

Since most people recognize Mini’s as BMW’s they are definitely prone to theft. BMWs, in general, are often targeted as a result of how luxurious and costly these vehicles are. Mini Coopers aren’t as costly as BMW’s, but this does not mean that people don’t try to steal Mini’s. On one end of things, Mini’s are pretty recognizable on the road so it is likely that your car might be spotted if it was stolen, however, you can never be too safe. You should pick up comprehensive insurance for your vehicle so that you can be sure that you are covered in the case of an accident or a break-in. It would be a shame to buy a car only to not get insurance and have to re-buy it all over again. Insurance can definitely at least give you some peace of mind.

Mini Cooper and Your Safety:

Although these cars may be small and might not be the best thing to hit a large vehicle with, they still have a lot of safety features in them that will help prevent crashes and help in the event a crash actually occurs. Here are some of the main safety components incorporated into Mini Cooper’s:

Seeing at night and having other people be able to see you at night and during the day is extremely important for your safety. Luckily, Mini Coopers are designed with quality lights on all aspects of the vehicle. You will find lights on the mirrors that indicate what direction you are traveling and you will also find that you have a quality set of auto-leveling headlights so that you never have to worry about blinding other drivers again.

If you ever happen to accidentally drift into the opposite lane when you are tired at night or not paying attention it could cause a disaster of an accident. Mini Cooper has designed a lane departure warning system into the Mini so that you don’t have to worry about this as much as you know that your car will give you a warning if this were ever to occur.

Sometimes the best way to avoid an accident isn’t just by technology, sometimes the best way is to be comfortable. Mini Coopers are designed so that you can change the foot pedals to a location that you desire in order to be comfortable. The pedals are relatively easy to move and this really is a great safety feature as with this tech, you will be able to make sure that you can reach the pedals regardless of your seating position.

Safety Ratings for a Mini Cooper:

If you are still interested in a Mini Cooper and are worried about how this vehicle would perform if it actually got into a crash, we have some good news. The IIHS crash-tested the new Mini and posted the results, here is what they found out: