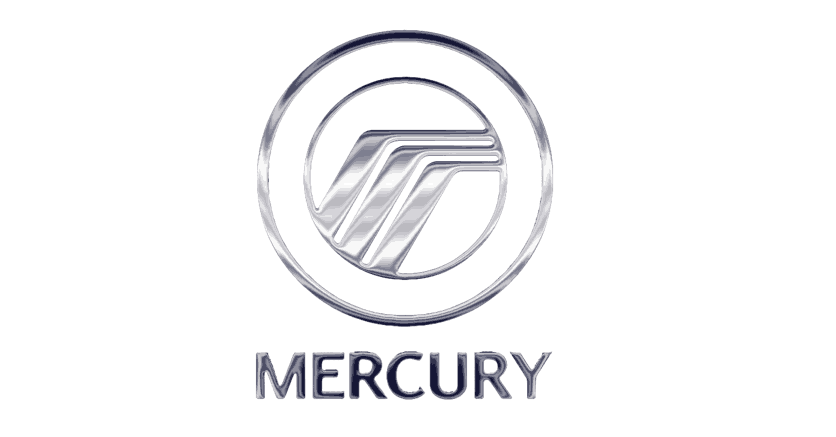 Which Mercury Model is Cheapest to Insure:

Although you may not be able to find a brand new Mercury available for sale, you could buy a used Mercury. These cars were plentiful back in the day and there are still lots of them on the road as a result of them being manufactured up until 2010. The company had a fairly large lineup of vehicles back in the day, but as time passes it will be harder and harder to find Mercury vehicles since they are no longer manufactured. The best way to pick yourself up a Mercury vehicle is to either visit your local car lot or look online to see if you can find any used ones for sale.

If you own a Mercury, you likely don’t have to worry quite as much about auto theft as you would if you bought a brand new vehicle. Mercury’s are worth less than they used to be as a result of having higher KM on them and being older models. However, if you have a relatively new Mercury or one that is in good shape that you paid a good chunk of money, you are definitely going to want to consider getting comprehensive coverage for your vehicle. The nice thing about getting comprehensive insurance on a Mercury is that the value of the car is lower so insurance is going to cost you less money, which is ideal.

Mercury and Your Safety:

Although Mercury’s are older cars and you won’t find the latest and greatest safety innovations in these older vehicles, you will find some safety measures in these vehicles, which can help to give you some peace of mind with purchasing one. Mercury vehicles were made right up until 2011, which wasn’t all that long ago so you really won’t have to worry too much about the car being “roadworthy” as long as you get a relatively new model. Here are some of the safety features that you can expect to find:

On most Mercury models, you will find that there are fog lights incorporated into the design. This is ideal for safety as it will light up the road better in poor conditions and it will allow you to be able to have a better peripheral vision when the fog lights are used. In addition to fog lights, another thing that you will often find in the newer Mercury models is turn signal mirrors. This will help cars behind you be able to better see the direction you are planning to go, which definitely helps to keep you safer on the road. Besides mirrors, some of the new Mercury models even had auto-leveling headlights so that you would never blind an oncoming car.

If you buy one of the more recent Mercury models, you will find that many of these models such as the Mercury Mariner do have stability control built into the design. If the vehicle senses that you are not able to control the vehicle in a safe manner it will apply the brakes and slow down the engine automatically in an attempt to give you back control of the vehicle as fast as possible.

One of the most important safety measures regardless of the vehicle that you are driving. Mercury liked to throw a lot of airbags in their designs and it was commonplace to see both side and rear airbags.  as well as a passenger on/ off switches for the airbag according to your needs.

Safety Ratings for a Mercury: