Which Lincoln Model is Cheapest to Insure: 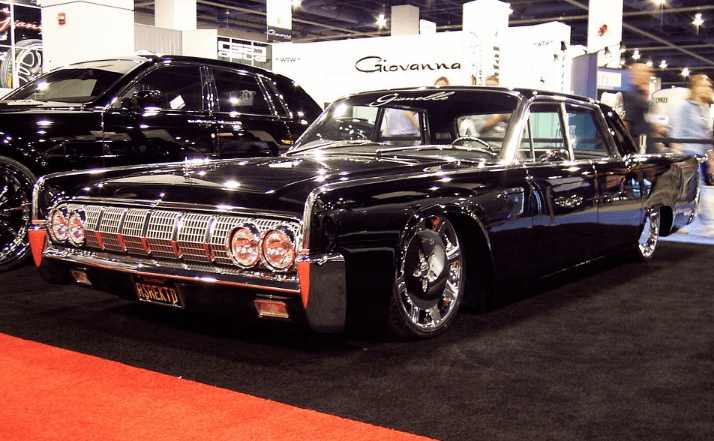 If you want to buy a Lincoln, you are going to have to fork out a fair bit of cash to be able to pick one up. This is a luxury line up of cars that have pretty large engines and some very nice interior designs. These cars may cost a fair chunk of money, but they are generally pretty reliable vehicles and they come in some very nice styles. We will go over some of the latest models to give you an idea as to what all Lincoln has to offer:

Starting out at the lowest MSRP, you will find the Lincoln MKZ. This sedan is pretty simple in terms of looks, but it has a very nice interior and a decent sized engine in it, which makes it fun to drive. If you are willing to spend a little more money on a Lincoln, you can get an MKX or an MKC, which are very nice SUV’s that Lincoln sells as well.

If you want a high-end Lincoln and are willing to spend the money in order to get one, you can also pick up a Lincoln Continental if you desire. This car has a ton of horsepower at 400 and is extraordinarily fast for its price with a 0-60 time of just five seconds. For a similar price tag, if you want some kick in an SUV, you can pick up a Lincoln MKT, which has a V-6 in it and you have the option of adding a twin-turbo for some extra speed. 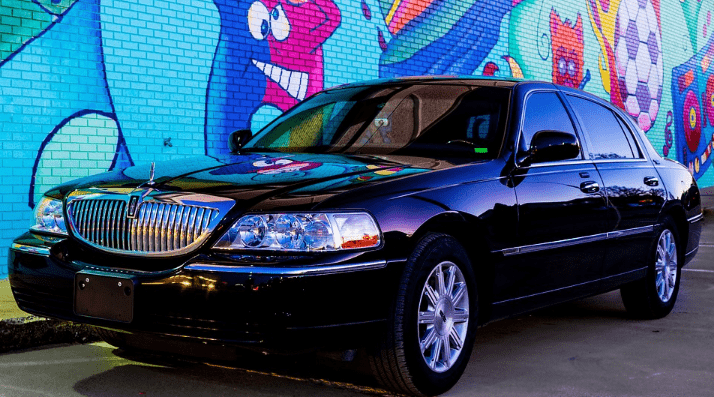 If you want to buy a Lincoln, you should definitely be somewhat concerned about theft. People like to target luxury cars as a result of them being more sought after in the marketplace. Luxury cars often come with more options pre-installed and the cars and parts are worth more on the black market. If you are interested in buying a Lincoln, I’ll open your eyes up to some statistics. In 2008, even though there weren’t a ton of Lincoln’s made, the Lincoln MKX still ranked just outside the tenth spot for the most stolen vehicles in Canada. This is a very high number and you may want to consider picking up comprehensive insurance coverage to make sure that you are safe in the case of a theft, break in or accident.

Lincoln and Your Safety: 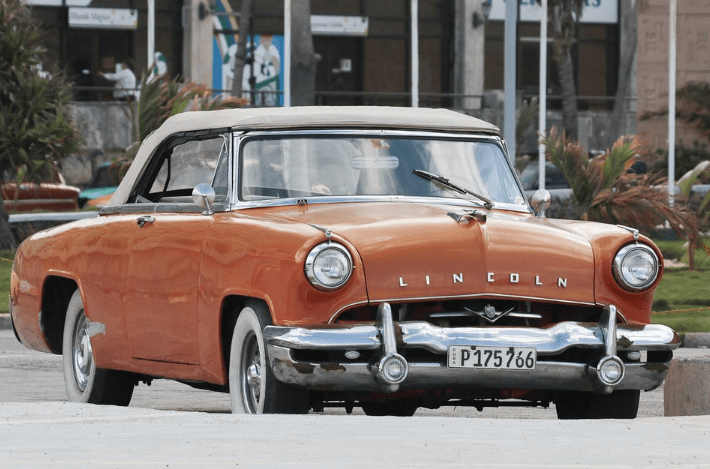 One thing that sets Lincoln apart from some of its other luxury competitors is that it incorporates a ton of different safety features into its design and it does so on a regular basis with the newest and best technology in order to attempt to outdo its competition. Here are some examples of some safety innovations that Lincoln uses in their vehicles:

One great thing about Lincoln vehicles is that they help to make sure other people see you out on the road. Lincolns often incorporate turn signal mirrors into their design, which is ideal when someone is driving behind you and looking to pass. If you often drive busy highways, you are also going to be extremely pleased with the blind spot assist that these cars offer. You will no longer have to worry as much if you forget to turn your head and check your blind spot as your car will notify you right away if something is there.

Braking speed is extremely important, but so is actually being able to reach the brake pedal properly so that you can stomp it down if you need to. Luckily, you will find that Lincolns are equipped with adjustable pedals so that you can set the height to anything that you need.

In the event of an accident occurring, you always want to know that your vehicle will do the best it can and sacrifice itself in order to save you. Lincoln took this concept and did a great job of implementing it into their line of cars. These vehicles all have strong roofs that are built to be able to hold up in the event of a roll. You will also find that these vehicles are packed full of air bags, and they even have side air bags which can help save you if you get hit on a weird angle.

Safety Ratings for a Lincoln:

One great thing about Lincoln vehicles that a lot of people skipping looking at is how they performed in crashes. The IIHS has tested quite a few Lincoln models and posted the results. These results can give you a true picture of how the vehicle will react in the event of an accident, which could be very important to you, especially if you have kids and other family with you on a regular basis. Here is what the IIHS came up with in crash results for some of the more popular Lincoln models: