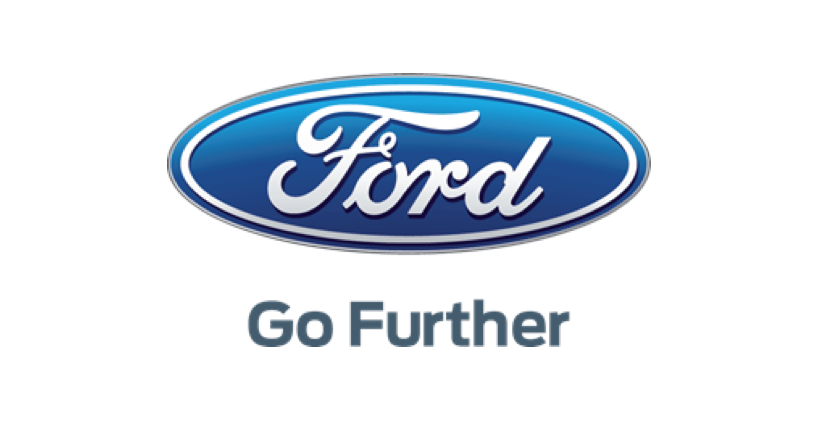 Which Ford Model is Cheapest to Insure:

If you are looking to grab yourself a quality budget vehicle, you have a lot of options when it comes to Ford. Ford has a very broad lineup of vehicles and they sell both trucks as well as cars under the Ford brand name. The manufacturer is the 2nd largest U.S. auto manufacturer and to give you an idea of their efficiency, they produced over 5.5 million automobiles in 2008 alone. To help you decide if Ford is a brand that you would like to purchase from, here are the latest models that they offer and why you might be interested:

If you are looking for a cheap vehicle, you might be interested in picking up a Ford Fiesta or a Ford Fusion. These cars are the cheapest that Ford offers and they are designed to be both sporty looking and fuel-efficient. The cars have five seats in their designs and if you want customization, then there are a lot of options for you to choose from. The Fiesta comes in a sedan, hatchback, and an ST version and if you are interested in a fusion, you can pick up one of these cars in a hatch or a sedan as well.

Getting into a moderate budget range, there are a lot of options that you can choose from. If you are looking to get a family vehicle, you can pick up a ford fusion or a Ford C-Max. You also have the option of going for something a little sportier in the ford mustang and a business vehicle in the Ford Taurus. Ford definitely has a nice range of middle-class vehicles that you can choose from, which is definitely nice.

Getting into the higher budget range and out of the cars that Ford has to offer, you can pick up an SUV in the Escape if you want the lowest MSRP. If you are looking for a bit of a higher budget range SUV, you can also pick up a Ford Edge, a Ford Flex, a Ford Explorer, or a Ford Expedition if you need a big vehicle and have a really large budget.

If you buy a vehicle that has a high chance of being stolen it is likely that you are going to be paying more money for insurance on your vehicle each and every month. Keeping that in mind, with regards to Ford vehicles, there is definitely a decent chance that your Ford might get stolen. One thing that might help you be able to decide if you want to purchase a Ford is how many Ford vehicles have been stolen in recent years. The Insurance Bureau of Canada did a study of the most stolen vehicles in 2016. In this study, they found that Ford trucks were actually the most frequently stolen vehicle in all of Canada. Older Ford’s and F-series were said to be the most likely to be stolen, which is something you might want to consider.

Ford and Your Safety:

Although buying a Ford might put you at risk of your vehicle being stolen, it is important to remember that Ford is a quality vehicle. These vehicles are among some of the most sophisticated in the industry and are packed with a ton of safety features. The more safety features that are in a vehicle, the better, in terms of keeping you safe in an accident. However, some safety features are actually designed to help protect you from getting into an accident in the first place. Here are some of the ones that are available in some of the new Ford models:

One thing that might help you keep from getting into an accident is blind-spot detection. This technology is available in plenty of Ford vehicles and helps to show you when a vehicle is in your blind spot. This system is ideal when you want to change lanes and it is also quite useful when you are getting close to vehicles while in reverse.

If you are in a parking lot on a regular basis, you might want to consider getting a Ford with Reverse and Forward Sensors. These sensors will let you know when you start to get too close to an object driving forwards or in reverse. This system is ideal for making sure that you don’t hit anything small by accident. Definitely, a very beneficial system to help you prevent damages from occurring when driving around and parking.

Safety Ratings for a Ford:

Since there is such a variety of Ford’s driving about on the road, you are likely going to want to look at a few models to make sure they are safe. Collision testing is one of the best ways to determine if a vehicle is safe to drive and safe in the event of a collision. Here are some IIHS results for crash tests done on Ford vehicles: