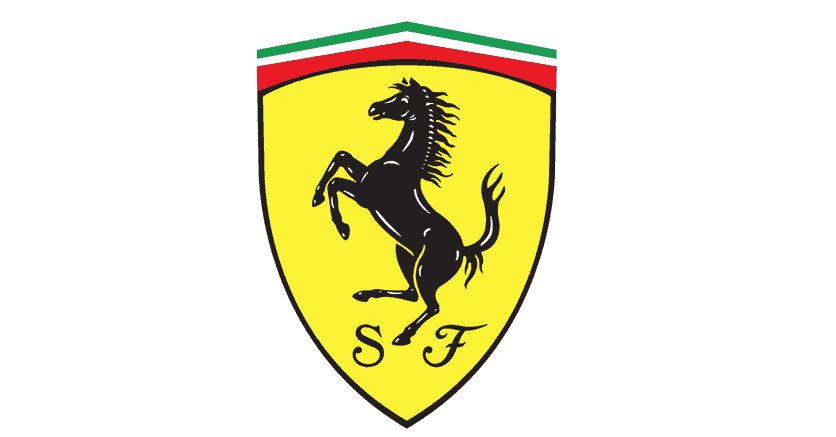 Which Ferrari Model is Cheapest to Insure:

If you want the world’s most well-known luxury car brand, you are going to need a high budget. These cars have very high starting MSRP prices and if you need repairs on these vehicles, you are also going to have to fork out a lot of money to get those done. Ferrari has quite a few different models available depending on the budget you have and what kind of a car you like. Here is an overview of the models that Ferrari currently sells:

Starting at the low end of the spectrum as far as price goes, you will be looking at the Ferrari California T. This car is extraordinarily fast for being the lowest price Ferrari available. The car has a 0-60 time of just 3.3 seconds. This car has a ton of horsepower and is powered by a very nice 552 horsepower V-8 engine. A great “budget Ferrari” if you can even consider this car to be a budget car.

Getting to the more expensive Ferrari’s you can pick up an 812 Superfast or you can grab yourself a GTCLusso. These cars have a fair bit of a higher MSRP than that of the Ferrari California and the 488GTB, but they do have completely different designs that sport V12 engines. You may burn more gas with these two cars, but you are likely also going to have more fun with this extra speed.

The top of the line Ferrari costs a whole lot more than all of the other ones. This Ferrari sports a V12 engine that has 789 horsepower, but it also has an electric motor in its design that boosts this engine up another 161 horsepower. If you want the top-of-the-line Ferrari, this is the one.

If you own a car that is this expensive, you should definitely be prepared for someone attempting to steal your car. Thieves like to target expensive cars as a result of a huge black market value on them. Parts for Ferrari vehicles are very expensive and if you leave your car in a vulnerable, open position, you are definitely putting your car in danger of being broken into or stolen. The best way to protect your asset is to get comprehensive insurance on your Ferrari to cover you in the case of theft. These cars cost so much money that it would be silly not to get this kind of insurance due to the potential for loss.

Ferrari and Your Safety:

Due to the immense speeds that Ferrari’s are capable of, they have to have immense safety features incorporated into their designs in order to make them relatively safe to drive and control. Here is a small list of just some of the many safety features Ferrari puts into their cars to give you peace of mind and allow you to be able to drive safely at all times:

Since Ferrari’s accelerate so fast and are capable of driving at such fast speeds it really is not hard to lose control of the vehicle. Ferrari’s have stability control built into their designs, which brake and change engine speed if the car detects that you no longer have control over the direction of the vehicle.

One common issue that Ferrari’s have is blowing through tires. When you drive fast speeds on a consistent basis or squeal your tires, you are likely going to have problems with going through your tires at a fast speed. For this reason, Ferrari has a tire pressure monitoring system built into its design, which allows you to be able to monitor your tires and make sure that they have enough air in them at all times to drive safely.

Safety Ratings for a Ferrari:

Due to the high price of Ferrari’s you may definitely be curious how they rank as far as safety is concerned. Unfortunately, due to the high price of Ferrari vehicles, they do not crash test these vehicles in order to see what the results turn out to be. You should definitely be careful when driving one of these vehicles as a crash at a greater speed such as what a Ferrari is capable of is much more likely to be lethal.