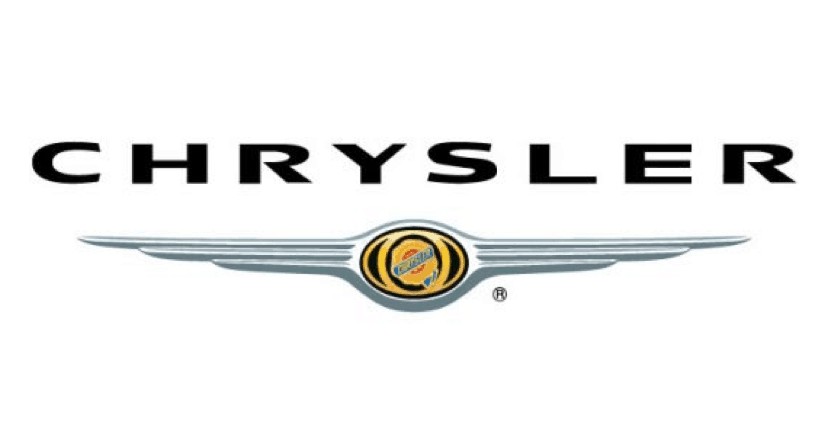 Which Chrysler Model is Cheapest to Insure:

One of the great things about buying a Chrysler is that they have years of manufacturing vehicles behind them and they incorporate a ton of technology into their cars on a regular basis in order to stay competitive. Chrysler doesn’t have a huge variety of cars under its own name, but they do have a few that you can choose from:

If you are looking to grab yourself a quality van, you can’t go wrong with picking up a Chrysler. These vehicles are rated as one of the best in class for fuel economy and they are also capable of seating up to eight people at once, which means you have a ton of storage space and seating capacity. There are two different types of vans that you can pick from. The Hybrid Pacifica as well as the regular Pacifica. The Hybrid is the more fuel-efficient of the two but also costs more money so you will have to decide which is the better option for you.

If you are only interested in picking up a traditional Chrysler sedan, you can pick up the Chrysler 300 if you desire. This car comes in RWD and AWD, which is ideal if you live in a climate that has rough weather conditions. The Chrysler sedan is designed to have a lot of speed and not the best fuel economy. This car sports a 3.6-liter engine that has 292 horsepower. The great thing that you will like about this car is its luxurious interior, even in the base model design. This car has 12-way power seats and a large entertainment display that is bound to keep you occupied for quite some time.

Chrysler is known all around for being a luxury-class car/ vehicle. It does not matter if you own a Chrysler van or if you own a sedan, these vehicles are definitely targeted for theft and people do tend to look at these cars and see a high value. It is for this reason, you should make sure that you always keep your car locked and keep your key safe. In addition, you may also want to consider grabbing yourself a comprehensive insurance plan. This will cover you in the case of you getting your vehicle broken into or stolen, which could cause extensive damage and could potentially cost you a whole lot of money to fix. The cost of insurance is far less than the cost of a brand new vehicle, which is definitely something that you should keep in mind.

Chrysler and Your Safety:

One awesome thing about owning a Chrysler vehicle is that they are such a big name brand that they have to compete in order to keep their ranking and continue to sell their vehicles. One of the main aspects of a vehicle that people look at today is how the car is in terms of safety. Here are the things that Chrysler incorporates into their designs in order to make sure that they are as safe as possible for their customers:

One thing that makes Chrysler stand out from other manufacturers is how much the car protects its passengers. When you are in an accident in the passenger seat, you are just as much at risk of getting injured as the driver of the vehicle, In fact, the driver is actually likely safer than you are as a result of having more airbags. If you buy a Chrysler, you won’t lack airbags for your passenger. There are even knee airbags for passengers built into the design of the vehicle, which can really give you some peace of mind.

It is so easy to lose control of your vehicle, which is why Chrysler incorporates electronic stability control. This system will override your actions and apply brakes to certain wheels and reduce engine power to help you gain back control of the vehicle.

During the daytime, it is almost as likely to not be seen by another vehicle as during the nighttime. In fact, it is almost easier to spot cars at night due to a lack of lighting around everywhere. For this reason, Chrysler puts bright daytime running lights into their designs to make sure you are seen on the road in order to have the best chance of avoiding an accident.

Safety Ratings for a Chrysler:

If you want to make sure that a vehicle is safe, you are definitely going to want to make sure that you take a look at the safety rating that was given to the vehicle that you are looking at. A safety rating is given as a result of crash tests that have been done on the vehicle and how the car ended up after it was crashed. You want a car that has a good crash rating as it just means you have a lower chance of getting injured in the vehicle in the event an accident occurs. Here are the IIHS safety ratings for the new Chrysler vehicles: