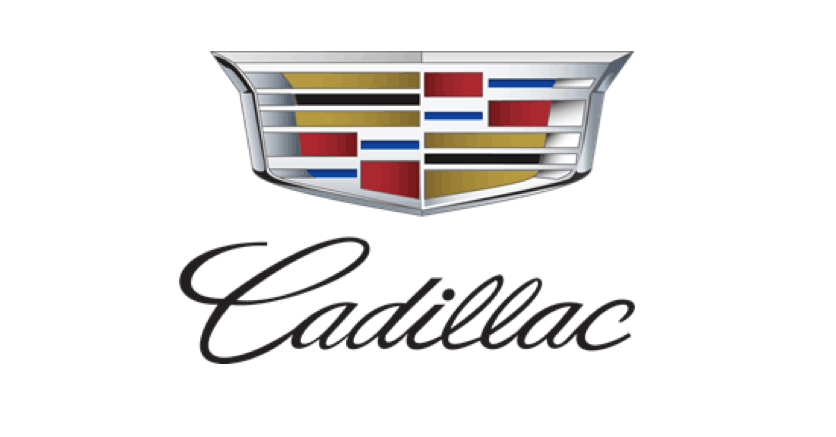 Which Cadillac Model is Cheapest to Insure:

If you are wanting to buy a Cadillac, you are going to need a decent-sized budget. These cars are known as luxury vehicles and they do possess decent-sized engines, which makes them a little more expensive. Cadillac is one of the oldest automobile brands in the world and is highly respected. If you are interested in learning more about what Cadillac has to offer, we will go over their latest models:

Starting at the lowest MSRP model, you are looking at the ATS Sedan or Coupe. Even though this car has a low price tag relatively speaking, you get a luxurious interior and a giant V-6 engine that is capable of being able to deliver 335 horsepower. You also get amazing interior technology allowing you to do things like browse the internet or use ONSTAR.

Getting into the moderately priced Cadillac models you will find the CTS, XTS, and CT6 sedan models as well as the ATS-V and you can even pick up a Cadillac SUV in the XT5 Crossover if you desire. These vehicles have extra features in them such as amazingly adjustable seats, ambient lighting, and concealed cupholders. All of these vehicles also have larger engines than the lower-budget Cadillacs, which just makes them all that much more fun to drive.

Getting into the high-end Cadillacs, you are going to find a very nice SUV in the Escalade as well as some other amazing cars in the ATS-V Coupe and the CTS-V Sedan. The Escalade is considered a top-of-the-line SUV and is capable of being able to hold up to eight people in its luxurious interior. The ATS-V coupe sports a 3.6-liter twin-turbo engine capable of putting out 445 lbs of torque and 464 horsepower. The CTS-V is more expensive and is a close price to the Escalade, but it can put out an astonishing 640 horsepower and has a top speed of 322 km/h, which is quite impressive for the 6.2-liter V-8 engine.

One thing that you should know about Cadillac is that they are notorious for being stolen. In fact from 2003 to 2010 the Cadillac Escalade always topped the list for being the most stolen vehicle in America. Cadillac has since fallen down the list, but this should give you an idea of just how much of a chance you have of your vehicle being stolen on you. Cadillacs are always luxury class vehicles no matter the model that you pick up, which is why they are such a big target for thieves. There may not be a ton for Cadillacs made, but this does not stop people from specifically targeting them thanks to their high value. If you want to make sure you are covered, you should make sure that you have comprehensive insurance coverage so that you don’t have to worry as much about paying for things like repairs in the case of an accident or for a brand new vehicle should yours be stolen.

Cadillac and Your Safety:

In a luxury class vehicle, you should expect the best of the best in terms of safety. Having bigger engines means that there is more potential for high-speed collisions. This, in turn, means that you should make sure that you have the best of the best in safety. Luckily, Cadillac is a great company and they do a lot of things to their vehicles to make them as safe as possible for consumers. Here is a list of just some of the great safety features they incorporate:

Most people have heard of Brembo brakes, but what you probably didn’t know is that they are incorporated into many Cadillac models. These brakes will allow you to be able to stop on a dime in the case of an emergency, which is always a nice thing to have in a fast car.

Even the lowest budget Cadillac is loaded with features that help give you a sense of what is around you at all times. The ATS, for example, has eight ultrasonic sensors, six radars, and two different cameras so that you can see what is around you no matter where you are.

One of the most common things a driver takes their eyes off the road for is to look at their speedometer to see how fast they are going. If you get a Cadillac, you will no longer need to do this. Cadillac has a heads-up display that projects onto the windshield and will not only show you the speed you are traveling, but it will also show you the direction you need to travel if you are using a GPS in the vehicle.

Safety Ratings for the Cadillac:

Cadillac may be a luxury car brand, but they also do take safety seriously. There are some stats available for a few different Cadillacs and how they fared when they were crash tested. These results can give you an idea of what you can expect to happen if you were driving in one of these vehicles and got in an accident: