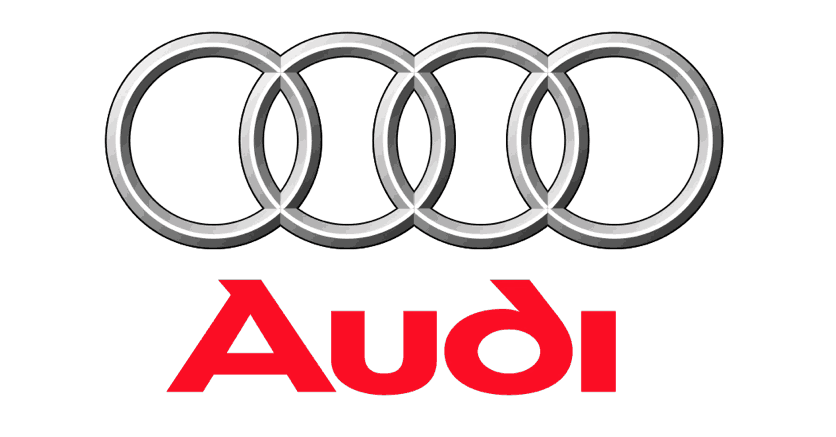 Which Audi Model is Cheapest to Insure:

Now that you know some facts about Audi, you may also want to learn about buying one. Audi cars are considered to be upper-class vehicles that provide a mix of luxury and speed depending on the model that you purchase. If you are looking for something luxurious for a low cost, you will want to have a look at the Audi A1, A3, or A4 Models. These cars may not sport a ton of power, but you get a good balance of comfort and luxury.

If you have a moderate budget for an Audi and want something with a bit more kick to it, you can pick up an Audi S3, S4, S5, or S6 or you can go with a traditional Audi A5 or A6 model. You will find that these cars have more horsepower than the average car on the market, but you will pay a premium price to get one of these models.

If you want a top-of-the-line Audi model, you are likely going to want to look at the A7 or A8 model. If you want something sportier, you can also have a look at the Audi S6, S7, S8, or the Audi TTS. These cars have a ton of power and a very high price tag. Another thing you will love about these cars is that Audi incorporates all of their premium features into these models in order to give their customers the most luxurious experience possible.

When you buy an Audi, auto theft is definitely a concern. These cars are definitely luxury cars and you should make sure that you do what is necessary to protect your car from theft. it is a good idea to pick up comprehensive coverage for your vehicle in case your car gets broken into, stolen, or in an accident.

Unfortunately, Audi’s have a high break-in rate due to the high cost of these cars and all of the features that they possess. In fact, the national insurance crime bureau found that the Audi A5 was ranked fifth in a study for the most stolen vehicles in the years 2009-2012. You may definitely want to make sure that you lock your car at night if you choose to pick up a new Audi.

Audi and Your Safety:

One great thing about Audi vehicles is that Audi takes the safety of its customers seriously. The best thing about your car being safe is for your own protection. However, you may not have realized that it also plays a role in your insurance rates. The safer your car is and the fewer accidents you get in, the less you are going to have to pay for insurance.

Here are some of the most common safety features included on Audi vehicles:

The nice thing about rearview backup cameras is that they come on each and every Audi sold. These cameras will assist you when reversing your vehicle and make it so that you will easily be able to tell what is behind you at all times.

Audi vehicles are designed with an ignition device that only allows the vehicle to start when the original manufacturer key is used. This is a great security measure against theft that is difficult to disable.

One very cool feature that Audi has installed in their cars recently is lane departure warnings. This lane departure system will prevent accidents by warning the driver when you depart from your lane. This is an ideal safety system for people worried about distracted driving or for people who drive late at night.

Sometimes a rearview camera is simply not good enough. If you want the maximum amount of safety, you should look for an Audi with a forward-collision alert. This system will ensure that you don’t hit anything in front of you, even if you don’t see it.

Safety Ratings for the Audi:

Now that you know some of the general safety features; ratings are also an important thing to learn about. Audi always makes sure that their cars get close to a five-star safety rating. When Audi sells customers’ cars, they truly do care. If you take a look at the collision ratings for Audi’s, you will have a very hard time coming across something negative. These are among the best car designs for safety on the market, especially due to the bright LED lights built into each and every vehicle to help you be able to avoid accidents no matter the time of day.

To give you some examples of how different Audi’s performed safety-wise during tests, here are some of the most popular AWD models and how they fared when they were tested by the U.S. Federal Government Crash Test.