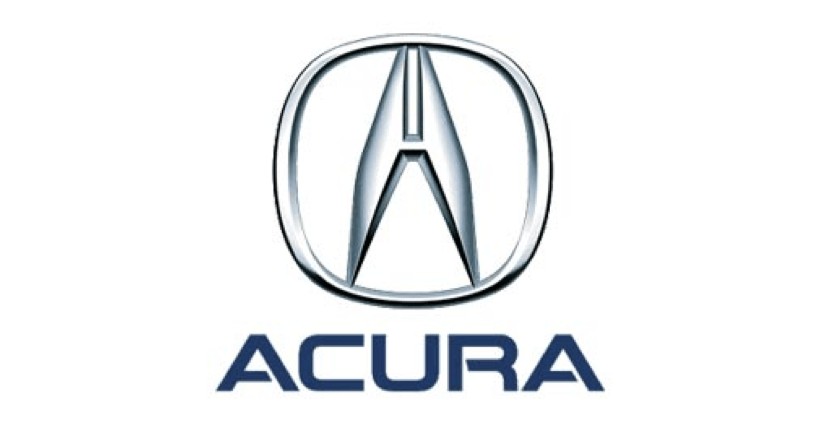 Which Acura Model is Cheapest to Insure:

So, now that we have gone over some of the basics of Acura as a company, you may want to actually learn about buying one of these cars. Acura’s are known to be pretty fast cars. They are actually one of the most often modified cars driven on the road today. There are many Acura’s made for professional racing purposes, which is something that you might want to know if you are thinking about picking up one of these cars. Acura makes a lineup of cars that are compatible with people who have varying budgets.

If you are on a lower budget and want the luxurious experience that Acura has to offer, you have the option of picking from two different types of cars. The ILX or the TLX models are the two lower-budget Acura’s that are available. These cars sport a pretty good amount of horsepower for the price and are packed with luxurious features on the interior so that driving your car will always be a positive experience.

If you have a moderate to high budget for an Acura and want a luxury sedan with some more speed or an SUV, you have lots of options. Acura produces a high-end luxury sedan called the RLX as well as two different SUV’S known as the RDX and MDX. These vehicles all have large engines in them and are capable of traveling at some very fast speeds.

If you really like Acura’s and want to get the best of the best, you may want to look at the Acura NSX. This is the big-name sports car made by Acura that sports the highest amount of horsepower in all of their vehicles. You may pay a lot for gas at the pump, but you will definitely turn a lot of heads if you decide to pick up one of these fabulous cars.

Since Acura only makes luxury cars, unfortunately, they do have a lot of break-ins. Acura vehicles are fairly expensive, which is why they get broken into a lot. There are top-of-line entertainment in these types of cars and some very nice quality speakers. You may definitely want to consider picking up comprehensive coverage for your Acura, it can give you a lot of peace of mind.

According to Forbes, Acura’s are actually ranked number four in the top cars that get broken into. This is a good reason to make sure that you lock your Acura up at night and an even better reason to make sure that you have insurance coverage. There are approximately 0.4 claims out of every 1000 people insured according to Forbes, which is very high.

Acura and Your Safety:

Even though Acura is a big-name luxury car brand, they definitely take safety into account when they develop their models. You can definitely have some peace of mind when driving around an Acura as these vehicle’s features do tend to have your back. To show you just some of the many safety features Acura has to offer, we have broken some of them down for you below:

No longer will you have to worry about checking your tires over when you get in and out of the car. Acura’s advanced system monitors the pressure in your tires and you will immediately know if you have a leak. It definitely is not safe to drive with a flat tire and if you decide to buy an Acura, this is just one less thing you will have to worry about.

If you have never been distracted while driving, you may not need this system, but for the average person, this system can be very beneficial. It is not hard to get distracted when you are driving and it really only takes a split second of an attention loss in order to cause an accident. Acura’s have built-in lane assist in their design, which will make you aware of when you are drifting into the wrong lane.

If you have a child, you will definitely benefit mentally from having this system. Children often don’t know better than to jump out of a vehicle while it is moving. If it happens when you are driving fast it could be deadly. Your child will be locked in the back when the car is moving if you choose to buy an Acura, which is just one less thing you will have to worry about.

If you are worried about theft, you will probably feel relatively safe if you choose an Acura and keep it close by. Acura’s will actually immobilize themselves if the car detects it being stolen. Acura’s also has an alarm system in their design, which means that other people nearby will likely hear your car being broken into before it gets stolen.

Safety Ratings for the Acura:

Safety ratings are a great way to determine if you are actually safe when driving a vehicle. a vehicle’s safety ratings are determined by crashing cars and seeing how a person would hold up if they were in the accident inside of the vehicle. Generally, you will find that cars are rated out of five for each type of accident. Here are the newest Acura’s and how they fared in a U.S. Federal Government Crash Test: